The highest-paid actress in the world, with her films grossing over $5.5 billion worldwide, Jennifer Lawrence is often cited as the most successful actor of her generation. She is thus far the only person born in the 1990s to have won an acting Oscar.

For her role in Winter's Bone (2010), she learned to skin squirrels, chop wood, and fight.
Plays guitar.
Lawrence graduated from high school two years early in order to begin acting.
Lawrence was discovered by a photographer while visiting New York with her mother in 2005, which led to her landing an agent.
Is the third youngest Oscar nominee for best actress in a leading role, at age 20 years, 163 days. Only Quvenzhané Wallis in Beasts of the Southern Wild (2012), at age 9 years, 135 days, and Keisha Castle-Hughes for Whale Rider (2002), at age 13 years, 309 days, were younger, at the date of nominations announcement.

on auditions and meetings]: The miserable ones are the ones where all the girls auditioning are in the same room. There's no talking in those rooms. I've tried.

Yesterday, I had to do an interview. I was in a horrible mood. I couldn't think of basic words. I could see my publicist in the background, mouthing things to say. They want you to be likable all the time, and I'm just not. 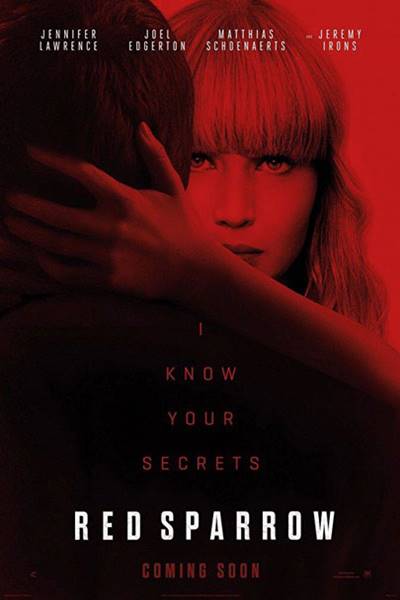